Gum Disease And Heart Disease: Is There A Connection? 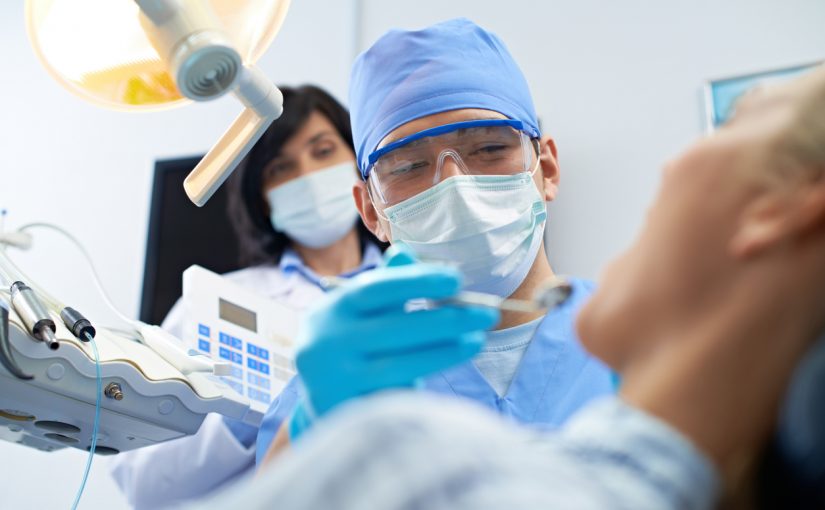 Studies have shown a notable connection between gum disease and other larger health problems, such as heart disease. Plaque build-up, inflamed gums, and bacteria in the mouth can all contribute to heart attacks, making it extremely important to address gum issues quickly.

What Is Gum Disease?

Periodontal disease, more commonly known as gum disease, is an infection of the gums typically caused by build up of bacteria, plaque and tartar. Plaque is the bacteria on teeth that causes cavities, but it can also build up on the gums, leading to the beginning stages of gum disease known as gingivitis.  Gingivitis is the mildest form of gum disease typically marked by swollen, inflamed or bleeding gums.  When left untreated, gingivitis can advance to periodontitis. As the disease progresses, it will cause gums to pull away from the teeth while bacteria begins to destroy tissue and bone.

Symptoms of gum disease can include:

How Does Gum Disease Cause Other Health Problems?

When left to build up, these bacteria of the mouth can escape through the bloodstream reaching major organs and other areas of the body, which in turn can lead to other larger health issues. Although the exact connection is still unknown, inflammation is also thought to be the common link as the level of inflammation of the gums can increase the risk of inflammation elsewhere in the body. Inflammation is a key factor in many diseases particularly heart disease.

Studies have continually shown a connection between poor heart health and gum disease. The correlation between inflamed gums or excess bacteria in the mouth and heart attacks continues to grow as people with poor gum health are two times more likely to have coronary artery disease than those with healthier gums.  It is believed that gum disease can increase the risk of heart disease due to the combination of bacteria in the blood stream from inflammation of the gums, which can lead to narrowing of arteries.

It is important to remember that not all patients with gum disease will suffer from heart disease, but it is still extremely important to treat gum disease before it has a chance to progress or worsen.

Brushing and flossing teeth regularly, at least two times a day, is the first step to reducing the risk of periodontal disease and overall poor oral health. Mouthwash can also help to decrease the amount of bacteria in the mouth. A healthier diet low in sugar can also help to reduce plaque and bacteria build up.

Gum disease cannot be treated with good oral hygiene habits alone. It is extremely important to maintain consistent and routine dental cleanings and examinations. A thorough cleaning every 4-6 months is the most effective way to remove plaque and tartar, while watching for signs of gum disease. Your dentist will be able to recommend specific periodontal habits to help and provide the most effective treatment.

If you suspect gum disease, contact a dentist as soon as possible to avoid progression or other more serious health problems.  Schedule an appointment at Foutz Family Dentisty in Henderson, Nevada to help get you on the path to healthy gums.